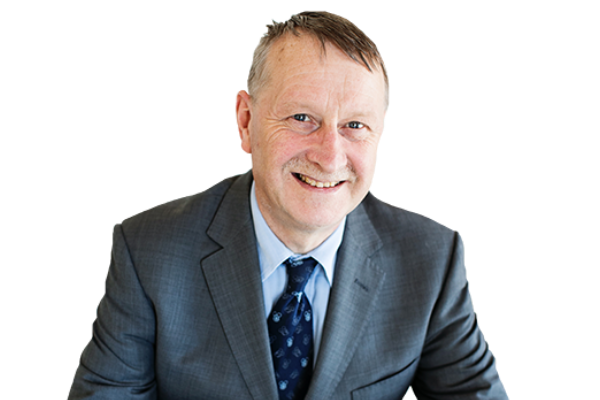 There was a substantial amount of comment in the budget regarding spending proposals but this article will concentrate on the tax and National Insurance (NI) changes.

The NI holiday scheme for those moving to the Island to take up employment has been extended for another year. This allows employees to get most, if not all of their first year’s NI back. The scheme also applies to students returning to live in the Isle of Man.

There are no changes to the tax rates for individuals and companies.

The personal allowance for individuals, being the amount which is income tax free, has increased by £250 to £14,250 per person and double that for jointly assessed married couples. This means for those on less than £40,768 they gain both on the National Insurance change and the tax change. However those earning more than £41,694 per annum will end up with a little less take home pay.

The other tax incentive to try and attract employees to the Island is the ‘Key Employee Concession’.  If an employee qualifies for this they can be treated as non-resident for Isle of Man tax purposes for three years, providing them with the opportunity to receive non-Manx income, investment income and non-Manx rental income free of Isle of Man tax. The individual and the business/employment must meet certain criteria to avail of the legislation.

What does Brexit mean for UK VAT?

Top considerations for this year’s Isle of Man tax return