What does Brexit mean for UK VAT? 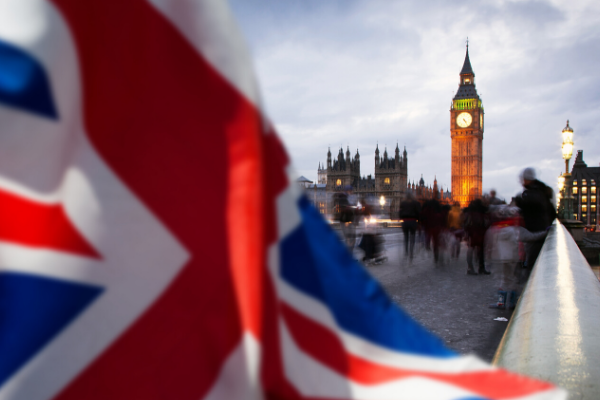 Over three and a half years since the vote to leave the EU, and after the subsequent prolonged negotiations, the UK officially left the EU at 11pm on 31 January 2020.

The UK’s Withdrawal Agreement from the EU, initially approved on 17 October 2019, was formally ratified by the EU on 29 January. The intention of this agreement is to ensure an orderly UK withdrawal from the EU. In practice this is implemented by way of the transition period that lasts until 31 December 2020, with the potential for this to be extended by up to two years. It is the intention that this transition period will allow the UK and EU to come to a formal trade agreement to be implemented going forward.

The existence of the transition period means that ‘Brexit Day’ was is essentially ceremonial; there will not be many immediate changes.

During the transition period, the UK largely continues to be treated like a member of the EU. This means EU legislation remains in effect in the UK, and the UK will still be a part of the EU Single Market and Customs Union during this time.

Trade between UK businesses and those in the 27 EU Member States will be treated the same as they have been until the end of the transition period. This is also the case for the Isle of Man which is treated as part of the EU VAT area in accordance with Protocol 3 of the UK’s Act of Accession.

Transactions between EU and UK businesses will continue to be governed by the rules of intra-Community transactions, including submission of Intrastat declarations where applicable.

More specifically, what does this mean for yachts and aircraft?

What happens after 31 December 2020 is still unknown and depends completely on what is agreed by the UK Government and the EU as a result of their ongoing negotiations.

For more information on the above topics contact our experienced VAT Manager Richard McGlashan.

Dos and Don'ts of VAT Compliance for Yachts and Aircraft