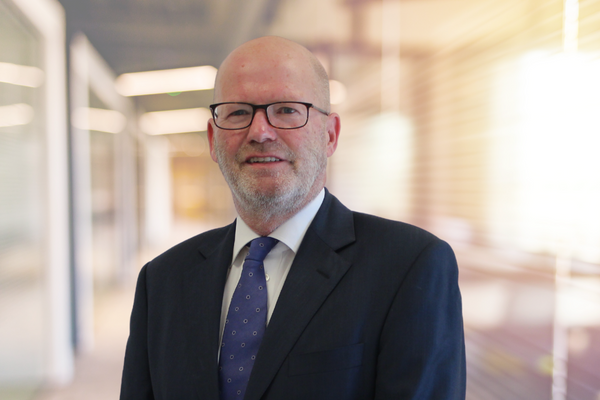 With price inflation at a historic high in the UK, and against a backdrop of recessionary pressures, the Chancellor of the Exchequer, Jeremy Hunt, delivered his Autumn Statement on 17th November 2022. As was widely anticipated, the measures comprised an increasing tax burden across the board for the public and cuts in public spending.

The public spending cuts amount to approximately £30bn per annum, although much of that saving will only take effect after the next general election. In the meantime, the budget deficit continues and further borrowing will be required to shore up that annual deficit, augmenting an already eye-watering national debt of around £2.76tn.

Although at first sight the individual measures on their own might appear to be modest, the forecasts from the Office for Budget Responsibility (‘OBR’) paint a different story; the OBR suggests that it will represent the largest decline in living standards since records began.

In terms of the tax measures, there were no winners on the personal tax front:

A greater proportion of the population will be brought within the charge to tax, and, across the board, UK taxpayers will face an increased burden.

The story is similar in the context of Value Added Tax, with the registration threshold frozen at the current rate (£85,000) until April 2026. Inevitably this will impact small businesses and consumers alike.

Elsewhere for indirect taxes, and surprisingly, given the continual push towards green energy, vehicle excise duties on electric vehicles will be brought in line with their petrol and diesel counterparts from April 2025 onwards. The increase in the Stamp Duty Land Tax threshold to £250,000 announced in Kwasi Kwarteng’s mini-budget will remain until March 2025.

In terms of direct business taxation, the increase in the corporation tax rate to 25% with effect from April 2023, which was announced in the Autumn Statement in 2021, then reversed in the mini-budget in September, only to be reinstated within a matter of days by the then Prime Minister Liz Truss, will remain. The main rate of 25% will apply to annual profits exceeding £250,000 with effect from April 2023.

For the banking industry, the banking corporation tax surcharge of 8% is reduced to 3% with effect from April 2023, taking into account the 6% increase in the corporate tax rate next year. The energy profits levy, a temporary windfall profit tax that applies to oil and gas companies, is increased from 25% to 35%, and the measure extended a further two years until March 2028.

In relation to global tax initiatives, the government will continue to implement the OECD’s Pillar 2, which is the global minimum corporate tax rate of 15% for multinational enterprises which meet the €750m turnover threshold. From April 2023, the rate of the Diverted Profits Tax – introduced as a result of the OECD’s Base Erosion and Profit Shifting (BEPS) initiative - will increase from 25% to 31% in order to reflect the increased corporation tax rate, maintaining the 6% differential over the rate.

For private client structures managed offshore, there was nothing of any substance to report. It is a welcome respite, given the recent history of continuous changes made in successive budgets which have detrimentally impacted these structures. Furthermore, the recent speculation that non-UK domiciliaries might be targeted came to nothing. At least for now this tax-advantaged regime continues intact, although it seems likely that it will remain in the political spotlight.

The impact of the measures announced in the Autumn Statement will undoubtedly be felt for some time to come. The freeze on personal tax allowances and bandings, together with the freeze on national insurance bandings, are in substance tax increases, given the current rate of price inflation, which will bring more individuals within the scope of tax and further burden those who are already suffering tax. Indirect tax measures and those aimed at businesses will have a similar contractionary effect.

The aim of reducing the rate of price inflation is, of course, an urgent priority, but the increased tax burden will result in real pain for taxpayers. The public will feel the squeeze in two directions in the short term, in their pay packets and at the till, and in the medium to long term there might not be any great improvement, but rather decline, given the public spending cuts that are still to come.

Isle of Man Budget 2022: focus on growth and fiscal responsibility