The shifting tides towards women’s empowerment in Saudi Arabia 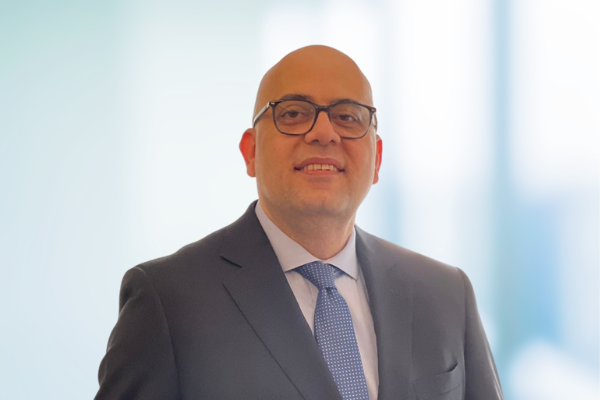 Sharif Moussa, General Manager of Equiom in Saudi Arabia, shares insights on how the country is advancing its laws and regulations to empower more women to enter the workplace.

The empowerment of Saudi Arabian women is at the heart of the Kingdom’s ‘Vision 2030’ reform program with the stated aim of increasing women participation in the job market from 22 percent to 30 percent. Since its introduction in 2016, rapid and comprehensive growth and development has taken place across the country to empower women, reshaping the economic, social, and cultural landscape towards making Saudi Arabia a more inclusive country.

Several new rules and regulations have been rolled out since 2018 leading to women’s empowerment since the introduction of the Saudi Vision 2030. Some of the key changes include:

The legislative changes above have made it easier for women to join the workforce, especially, with the introduction of various initiatives from the Ministry of Human Resources and Social Development (MHRSD) that aim to create more jobs for women. “Wusool,” “Tamheer” and the “Qurrah“ programs are examples of those initiatives that the MHRSD introduced to reform the employment market. Wusool covers 80 percent of transportation costs of working women. Tamheer provides on-the-job training and Qurrah provides child support for female employees. Recent data shows that there are currently around one million Saudi women employed in the private sector which accounts for almost 50 percent of the Saudi workforce.

Female entrepreneurship is continuously being promoted with several enabling programmes and as a result, 17.7 percent of the Kingdom’s women are engaged in entrepreneurial activity, compared to 17 percent of Saudi men, according to a report issued by London-based Global Entrepreneurship Monitor (GEM) which included 43 countries.

Women can now attend concerts, cinemas, and public gatherings. Women are allowed into sports stadiums for the first time in a historical decision to enable women and children to attend male-only events. This is part of growing the entertainment and sports sectors under Vision 2030. Twenty-two women’s national teams have been established, in addition to the Women’s Football League. This has increased women’s involvement in sports by 149 percent according to the Minister of Sports.

All the changes being introduced under Vision 2030 are aimed at diversifying the country, and these changes are already seen in full force across the Kingdom. Saudi women can now be found working in almost all sectors; from aviation, airports, hospitality, FMCG, finance and much more.

If your company is expanding in the region and you would like to know more information about the opportunities in the new sectors of the economy under Vision 2030, such as Tourism, Entertainment, Event Management, Sports, Museums, Education & Training, Fintech, Aerospace & Defence, Mega Projects, Equiom can provide you with support and guidance, including making introductions to decision makers within these industries. Equiom is also able to help with company set up, registration and obtaining the necessary licenses to kick start your business in Saudi Arabia.

Get in touch with Sharif Moussa for guidance on all your business needs in Saudi Arabia.