Isle of Man budget 2019: the budget of confidence 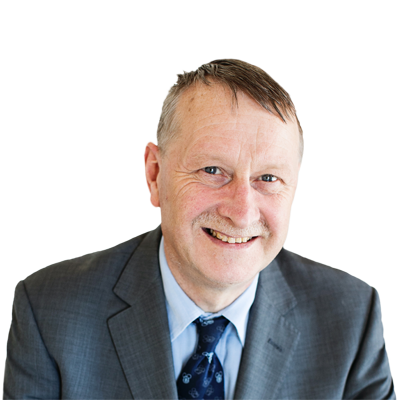 Alf Cannan labelled the Isle of Man budget as a budget of confidence. His confidence is helped with the current year expected to show a surplus of £18 million more than estimated. This is despite the expected overspend at the Isle of Man’s hospital, Nobles. However, he is budgeting for a deficit in the next year, and the following three years, despite using transfers from reserves. Savings or increased revenue still need to be found for when reserves run out, in particular the public sector reserve fund.

The good news for Isle of Man taxpayers is that personal allowances have increased by an inflation-busting 5.7% to £14,000 for an individual and £28,000 for a married couple. For those in employment, National Insurance (NI) now starts to be paid at £125 per week, compared to £118 per week previously, with no increase to the amount where full rates stop being paid. The bad news is, for those who contracted out previously and were on reduced NI rates, they will now have to pay the same rates as everyone one else.

A National Insurance Holiday has been introduced for the first 12 months of employment for those who move to the Isle of Man to take up employment and for returning students. The contributions will have to be initially paid in the usual way and then claimed back, presumably after 12 months’ employment.

A number of benefits have increased by more than inflation. Child benefit has increased by 5%, but it remains means tested. The basic state pension for those already in receipt of a pension increases, as does any additional pension earned by contribution levels, albeit by two different percentages. However, the Isle of Man Pension Supplement has been frozen with no increase this year and presumably each year going forward.

Those who will start receiving state pension after 5 April 2019 will fall under the new Single Tier pension. The full amount will be £184.15 per week. This is payable to those who have the required full contribution record but does not include any contracted-out years.

Alf Cannan has demonstrated his confidence in the future by putting forward this budget and this is key as he must be sure he can close the deficit that will exist in the future.

This comment has been carefully prepared, but it has been written in general terms and should be seen as broad guidance only. The comment cannot be relied upon to cover specific situations and you should not act, or refrain from acting, upon the information contained therein without obtaining specific professional advice. Please contact Equiom to discuss these matters in the context of your particular circumstance. Equiom Group, its partners, employees and agents do not accept or assume any liability or duty of care for any loss arising from any action taken or not taken by anyone in reliance on the information in this [article/publication] or for any decision based on it.

Learn more about Equiom's Tax Services Back to all news
Share